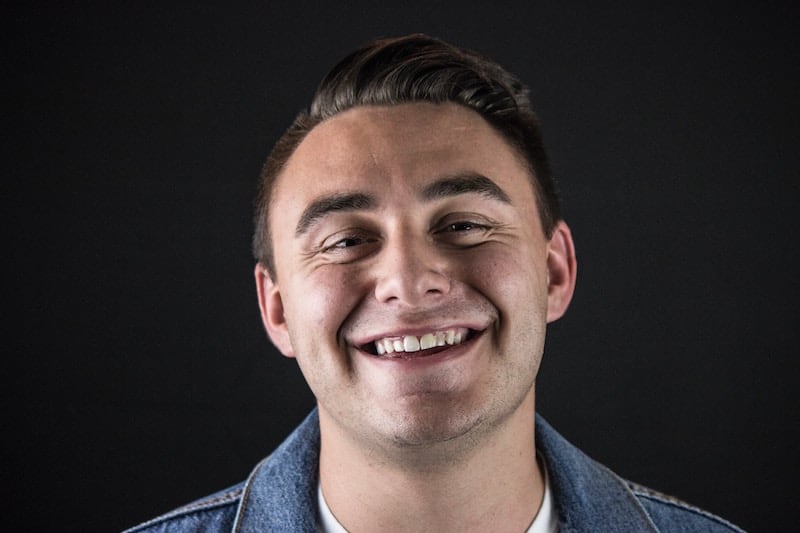 No one wants to lose their hair. As men age, male pattern boldness can show up. Male pattern baldness is possibly the most common condition a man can have.

“A man has a 50% of developing male pattern baldness in their lifetime.”

It can turn into a major disappointment that affects the way they feel about their appearance. Women aren’t the only ones consumed with the way they look. Youth is valuable to both genders. The mechanisms that cause male pattern baldness aren’t fully understood. In laymen’s terms, the hair follicles go to sleep. They stop performing the functions that are needed to produce hair. While some women find bald men attractive, the way one feels about their physical appearance is a very personal thing. While scientist haven’t been able to fully divulge how this happens, more treatments are coming out as this problem becomes better understood.

Low level laser therapy has been growing in popularity. The lasers are known to stimulate circulation to the scalp. Keeping a constant blood supply flowing to the scalp helps promote its ability to produce hair. In some cases, this therapy has given back hair from follicles that are slowly stopping the process of producing hair. It may be able to work on follicles that have completely stopped the process of hair production as well. Here’s a look at some of the benefits this form of treatment can bring:

Low Level Laser Therapy Benefits As It Pertains To Effectiveness

Another study published on NCBI in 2013 was done on 41 men, ages 18 to 48, who had hereditary baldness. The results were quite promising. With all of them together, 39% of the hair was grown back. This study was more specific to male hereditary baldness. It excluded women and there were no statistics on animals collected. 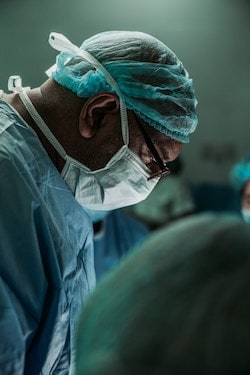 The most talked about treatment for male pattern baldness are hair implants. Hair implants are a last resort. It is serious surgery that must be done under general anesthesia. There is a painful healing process that lasts weeks.

The vast majority of drugs on the market for male pattern baldness come with unpleasant side effects. Some of the side effects can even be dangerous. This is true for all chemicals that produce hair growth, regardless of whether it’s over the counter or prescription. Here are some of them:

This drug is known as Rogaine. There are also generic brands available. It produces higher levels of hair growth in six months. Here are the unpleasant side effects that can be seen:

This drug is prescription only. It has been around since 1992. There have been some alarming and/or unpleasant side effects reported:

-Swelling In Hands Or Feet

This drug is only prescribed to men with hereditary baldness. Here are some side effects men who take it may be subject to:

As said before, invasive procedures like hair implants can have a very painful healing process. The prescription and over-the-counter medications available can have extremely unpleasant side effects. Low level laser therapy is painless. The therapy uses extremely low level lasers that produce no pain.

Helmet Or In clinic? 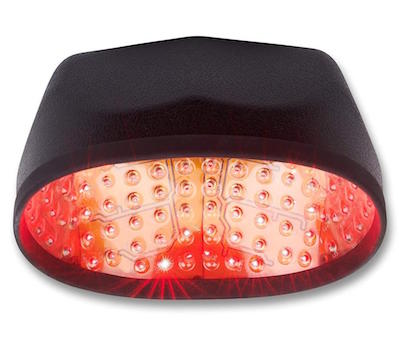 Those who would like to try this treatment can do so by buying a cap or going in clinic. The in clinic procedure has been shown to produce stronger results in some people. A study published on NCBI by Dr. Zara, used the helmet. The devices were found to be perfectly safe and benefit the hair growth process. Some may feel anxiety about using an in home laser treatment. If so, there are plenty of clinics that offer the therapy. Many feel that they do not have time to go to a clinic to complete this therapy. In such cases, it may be better to try an in-home device.

Jared Randall has been a health and nutrition enthusiast for the past 2o years.  His vast knowledge and expertise has helped countless individuals re-shape their bodies and transform their lives.  He loves marketing and giving back to the community. 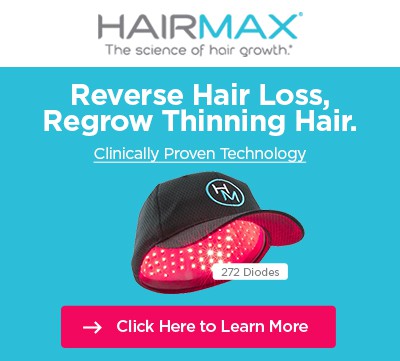 With an emphasis on typography, white space, and mobile-optimized design, your website will look absolutely breathtaking.

Our team will teach you the art of writing audience-focused content that will help you achieve the success you truly deserve.

We help creative entrepreneurs build their digital business by focusing on three key elements of a successful online platform.